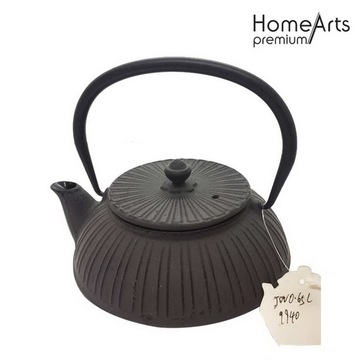 Tetsubin are Japanese cast-iron kettles with a pouring spout, a lid, and a handle crossing over the top, used for boiling and pouring hot water for drinking purposes, such as for making tea.

Tetsubin are traditionally heated over a charcoal fire. In the Japanese art of chanoyu, the special portable brazier for this is the binkake. Tetsubin are often elaborately decorated with relief designs on the outside. They range widely in size, and many have unusual shapes, making them popular with collectors. A relatively small tetsubin may hold around 0.5 litres of water; large ones may hold around 5 litres.

The historical origin of the tetsubin is not certain. At least one authoritative Japanese source states that it developed from the spouted and handled water kettle called tedorigama that was already being used in chanoyu in the era of Sen no Rikyū (1522–91). During the 19th century, infused tea became more popular and tetsubin were considered primarily status symbols rather than functional kitchen items.

Outside Japan, a frequently seen variant is a cast-iron teapot that outwardly resembles a tetsubin. This type of teapot is glazed with enamel on the inside to make it more practical for tea brewing, though it can't be used to heat water because that would break the enamel coating. In the west, these teapots are commonly referred to as tetsubin, although the Japanese call them "tetsu kyūsu" , or iron teapot, to make a distinction from the kettle. Cast-iron teapots often come with a tea strainer that fits inside. 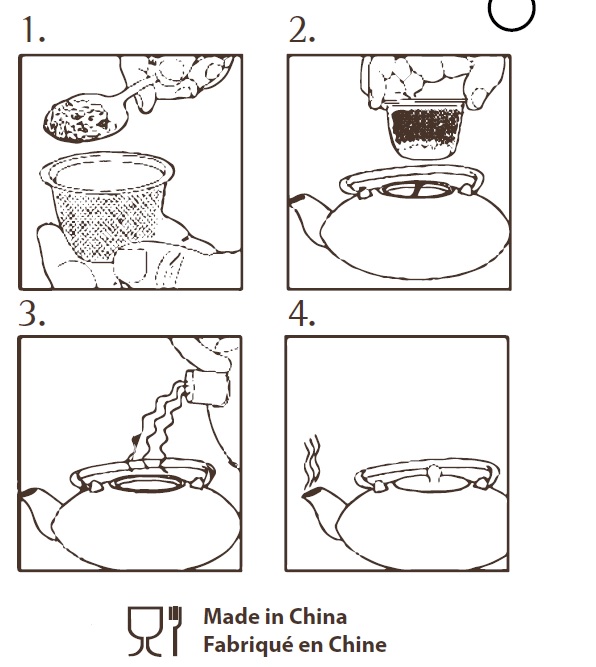 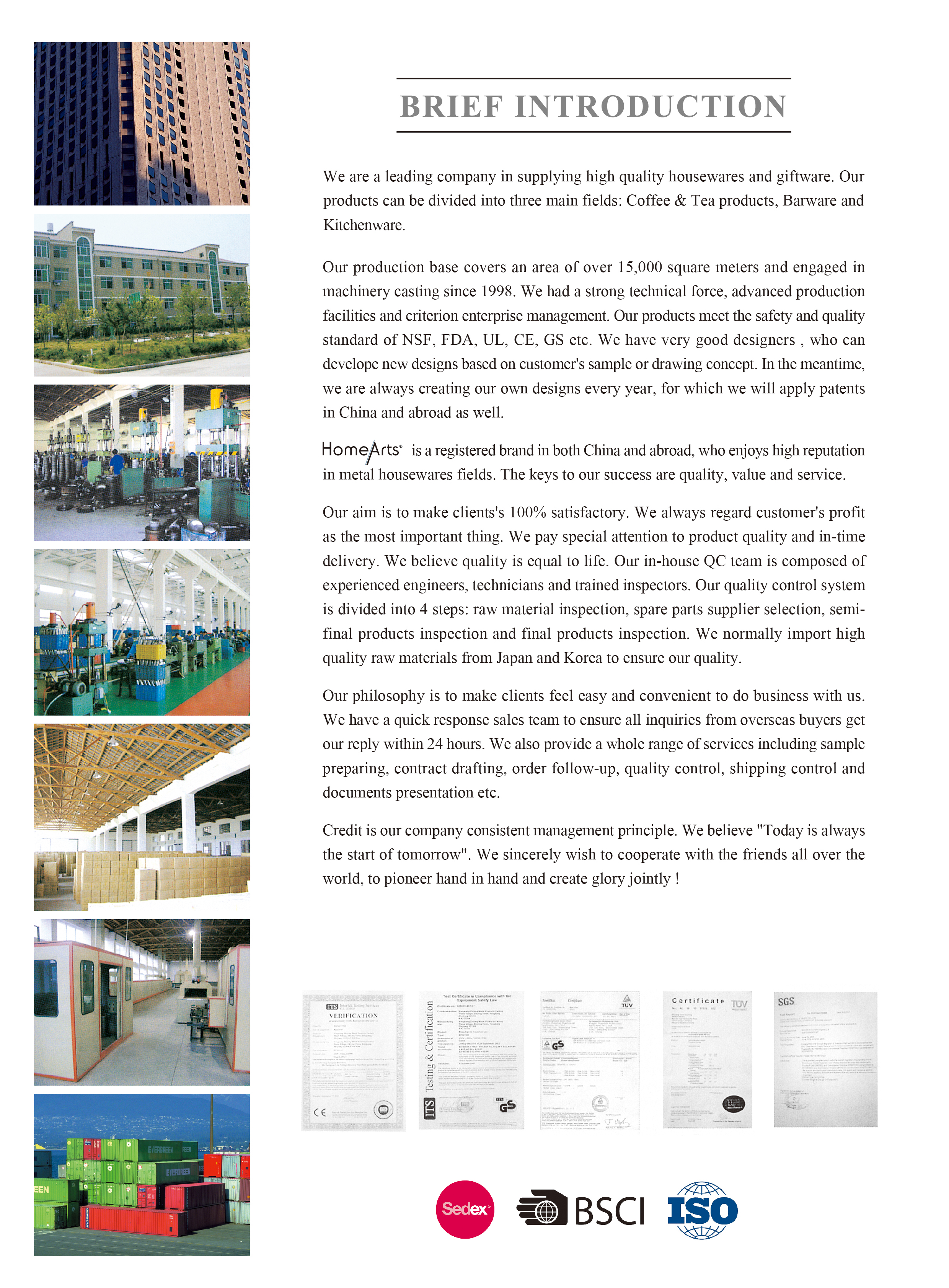 We are leading company in supplying high quality housewares and giftware.Our products can be divided into three main fields: Coffee & Tea Products, Barware and Kitchenware. Our production base covers an area of over 15,000 square meters and engaged in machinary casting since 1998. We have a strong technical force, advanced production facilities and criterion enterprise management. Our products meet the safety and quality standard of NSF, FDA, UL, CE, GS etc. Our aim is to make clients's 100% satisfactory. We always regard customer's profit as the most important thing.We pay special attention to product quality and in-time delivery.

Email to this supplier